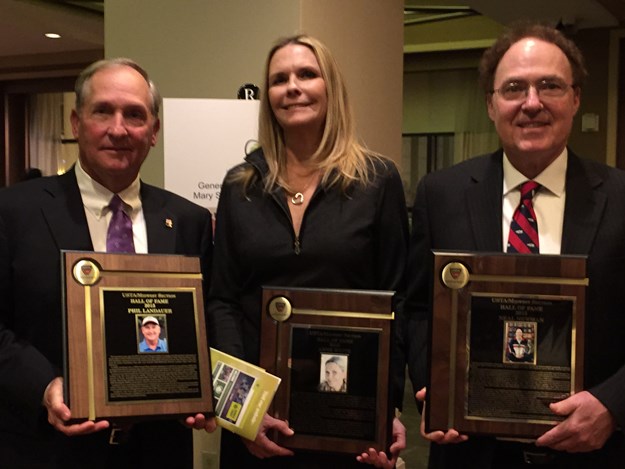 Neal was inducted this year into the 2015 United States Tennis Association Midwest Section Hall of Fame in Chicago.

Neal and Phil Landauer won nationals in each age group 35-55;

Neal has been a member of 2 US teams that won the ITF World Team Championships.