The first Amigos Cup (La Copa Amigos), an International Club team match between the US and Mexico, took place in Mexico City in 1981. Former USTA President (and Davis Cup captain) the Honorable Robert Kelleher and Larry Krieger, along with Marco Mestre and Manuel Rincon Gallardo developed the competition in 1980.

Over the years, the tennis/social extravaganza has been held in 12 cities in Mexico and at US stops that include: Dallas; Huntington Beach; Naples and Ponte Vedra Beach, Florida; New Orleans and Washington, D.C.

The La Jolla Beach & Tennis Club was the site for this yearï¿½s November 4-7 competition, (and nearby the US-Italy Fed Cup final was held at the San Diego Sports Arena). It was the fourth time the Club, which was named one of Tennis Magazineï¿½s Top 40 resorts, opened its courts to the gathering. (The Avory Cup was also played at the Club in 2007.) Clyde Barker (who recently had his knees replaced) and John Mangan teamed up to organize the matches, and William (Bill to everyone in tennis) J. Kellogg, President of La Jolla Beach & Tennis Club, and until he was elected to the USTA Board of Directors in September, President of the Southern California Tennis Association, served as the host.

Each evening the singles and doubles were followed by gourmet dining opportunities second to none. The highlight was the USIC Dinner that took place at The Marine Room Restaurant next to the Club. Among those in attendance were USTA President Lucy Garvin and members of the Board as well as San Diego native, Roy Barth, who is the Co-Chair of the US Davis Cup/Fed Cup Committee. The men who played for the US included: Larry Belinsky, Dean Corley, Geoff Cykman, Peter Davidson, Brent Davis, John Holladay, Kellogg, Lenny Lindborg, Mangan, Derek Miller, Graydon Nichols, Leland Rolling, Bruce Steel, Greg Washer and Mark Winters.

In addition to playing in the matches when they have been in La Jolla, I have also participated when they have been in Mexico, Kellogg said. I played the Amigos Cup for the first time in Mexico City in 1988, then played in Puerto Vallarta in 1992, Cuernavaca in 1994, and Acapulco in 1996. My brother, Bob, has also participated in a number of these matches, as have a lot of Beach Club members.

The game of tennis, as everyone knows, makes the world a good deal smaller and helps foster friendships. The Amigos Cup camaraderie is storied. 'Because of the 'back-and-forth' aspect of hosting the events and the continuity of participating players, I have made many friends by playing,' Kellogg said. 'Many of these people I have later encountered at other venues such as the US Open, Wimbledon, French Open, etc. Although the tennis is highly competitive, the social element makes them very special.

'Although it is primarily a men's event, the wives of the players get very involved and you end up getting to know the whole family. What a pleasure it has been for me to become friends with the Mestre brothers: Hector, Manolo, and Marcoï¿½wonderful and talented players who are the consummate hostsï¿½as well as the Riefkohl family: Luis, Karin and Alfredo. It turns out that Alfredo went to Dartmouth (my Alma Mater), played on the tennis team and used to come to the Beach Club for the team's spring trip. Raul Contreras and Manuel Monroy, great players in their own right, attended USC around the same time as Bill Bond, the former Beach Club Head Professional.'

Kellogg has a rich collection of memories. 'My first Amigos Cup experience was in Mexico City, playing for Ted Sperry, the US captain,' he said.'As everyone knows, the altitude in Mexico City is high, and we played on some of the most slippery clay courts I have ever encountered. I ended up losing a very long three-set match to Contreras when I hit a volley two inches long at 4-4 in the old sudden death Tie-Break (that they were using back then). It was a terrific match and we still talk about it whenever we see each other. The next day, I was given a clay court lesson by Monroy. I could hardly stand up at the end, and there seemed to be a huge shortage of oxygen that day.

'I got my revenge when the Amigos Cup matches came to La Jolla in 1993. Sea level and hard courts made a huge difference and I managed to give Monroy a hard court lesson. We laughed about the turn around at the dinner hosted by the Mexican team that night. I had a great time with him and his wife. The next day, the Mexican team was short players, so I ended up playing for the Mexican team against Larry Belinsky. At the awards ceremony, I was made an honorary member of the Mexican IC, and now have one of their ties in my collection.

'When the Avory Cup matches were played at the Beach Club, it was a similar scenario and I was made an honorary member of the Great Britain IC. My goal is to become a member of as many IC's as possible. It's great tennis and great fun.'

The results of the Amigos Cup are: 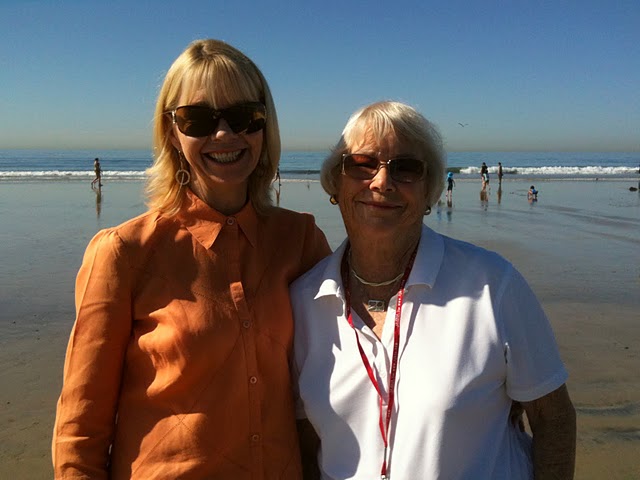 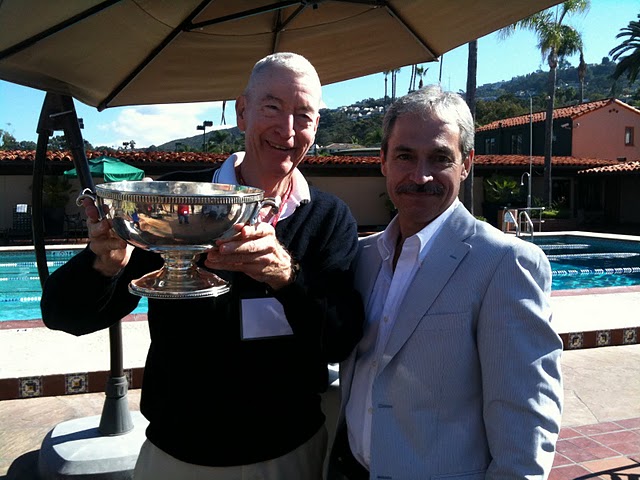 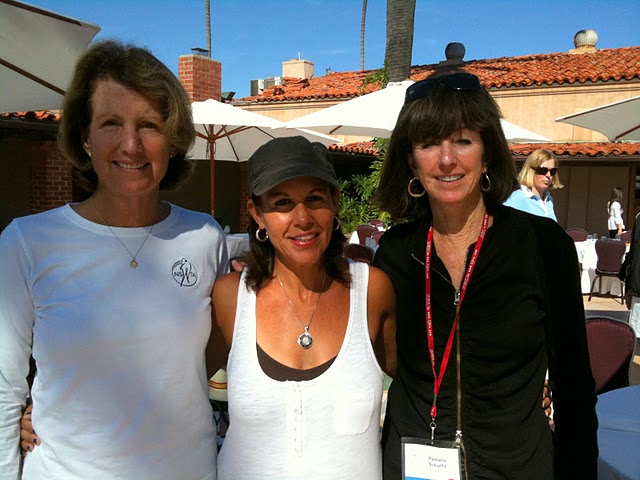 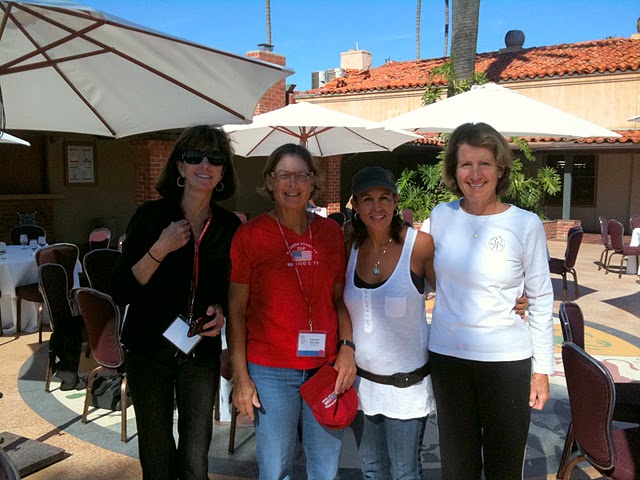 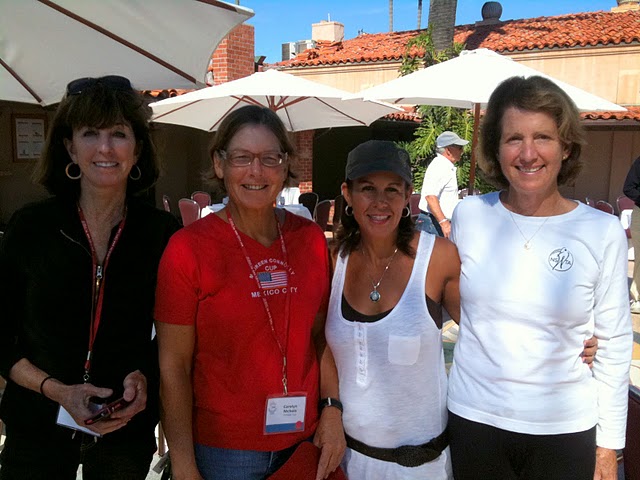 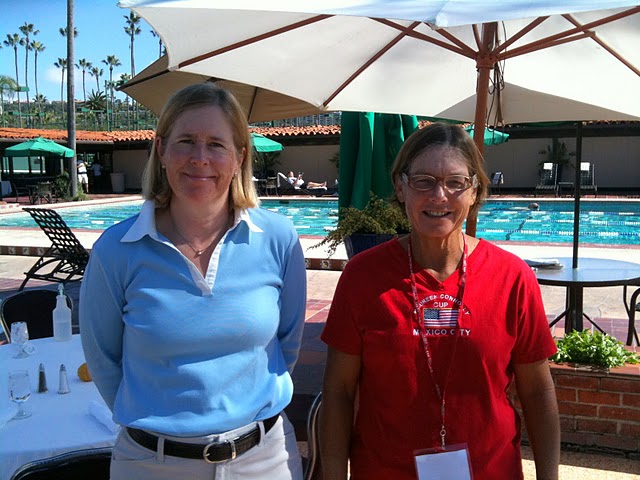 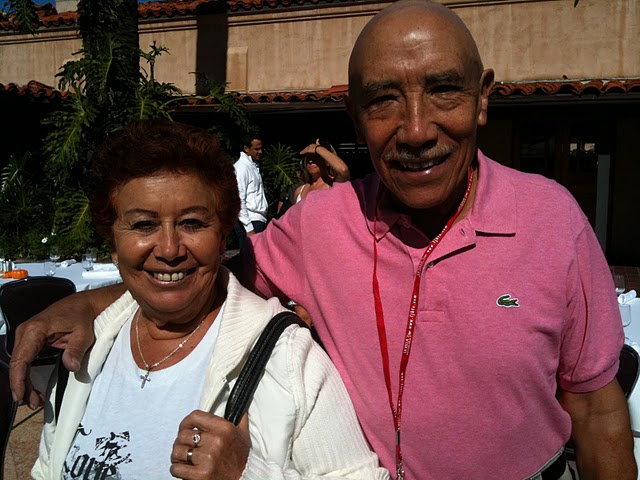 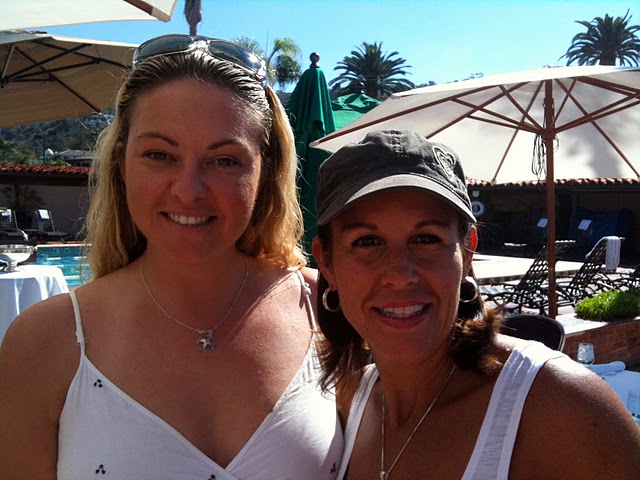 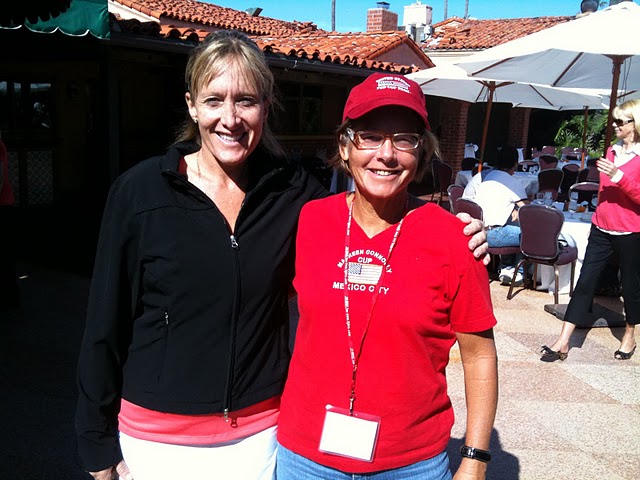 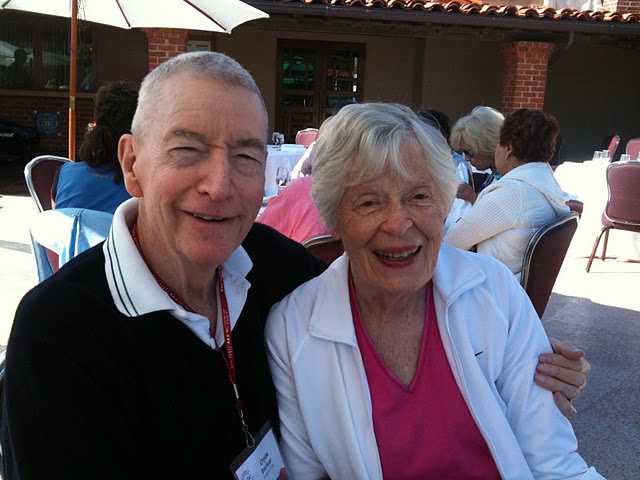 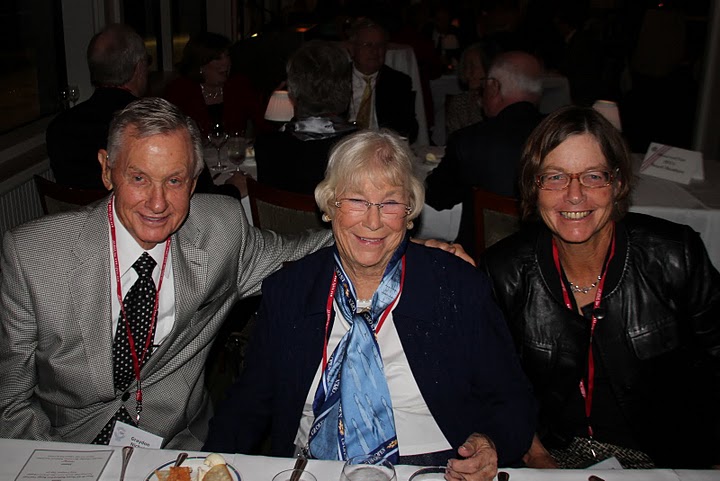 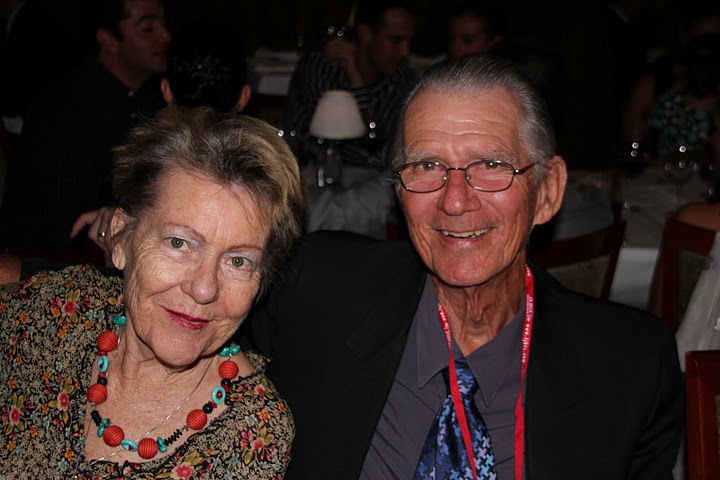 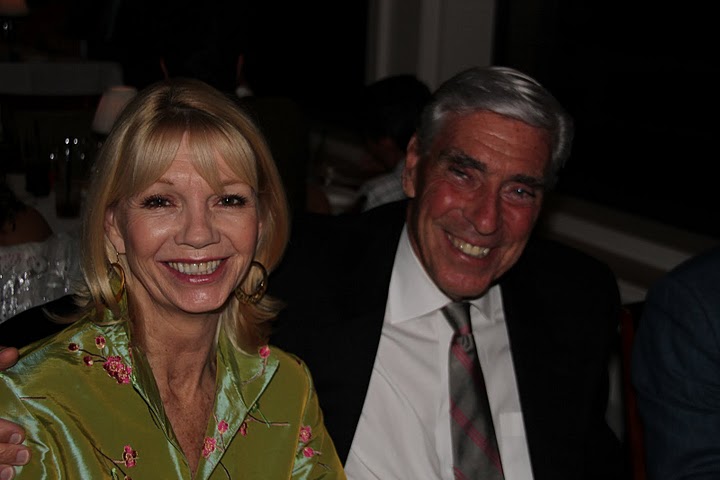 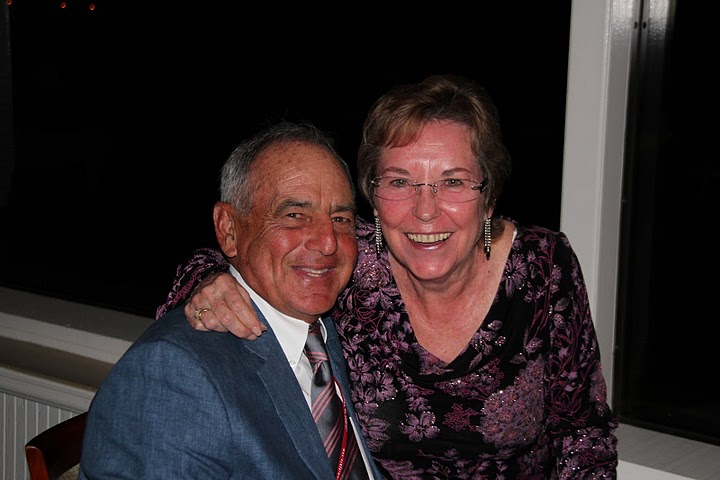 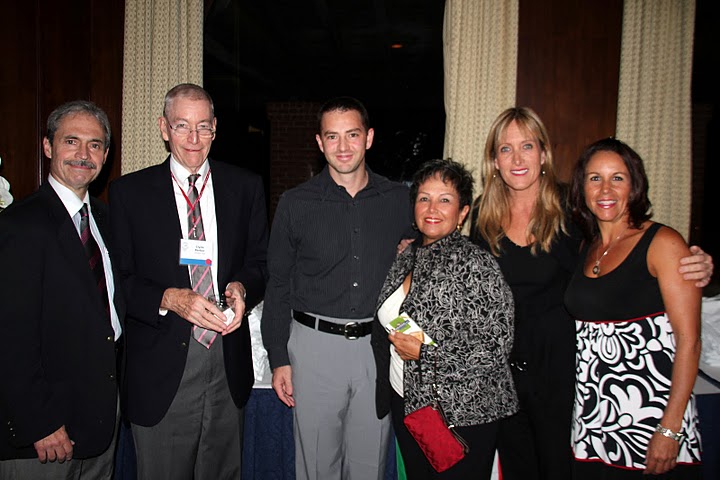 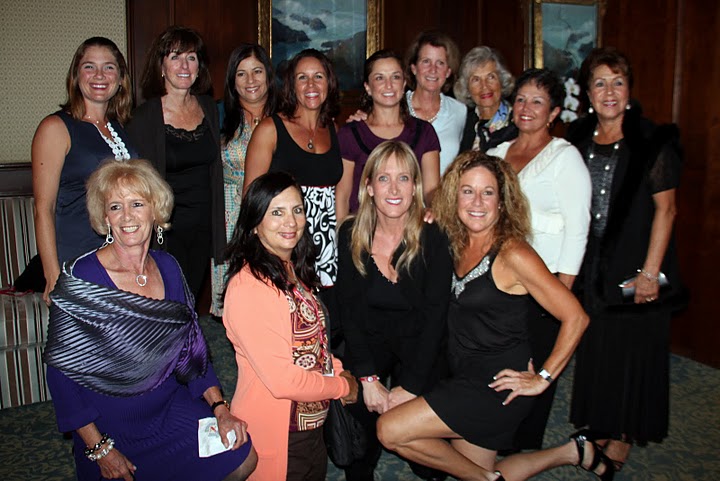 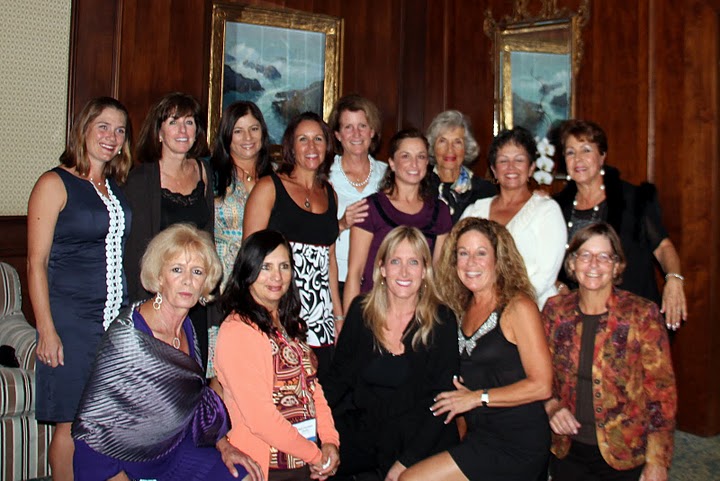 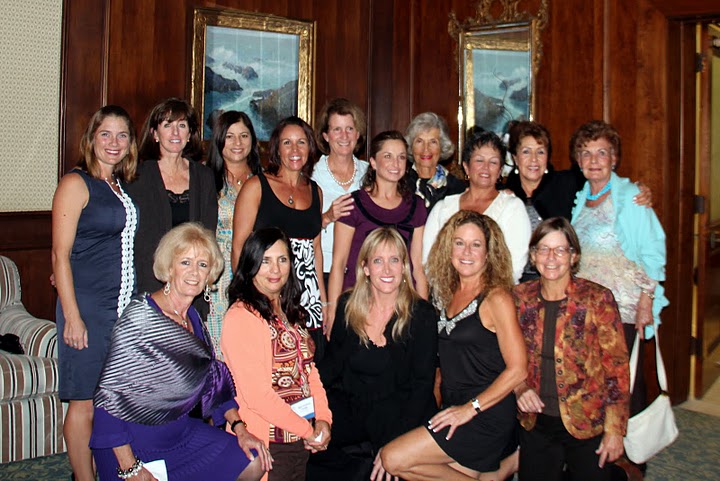 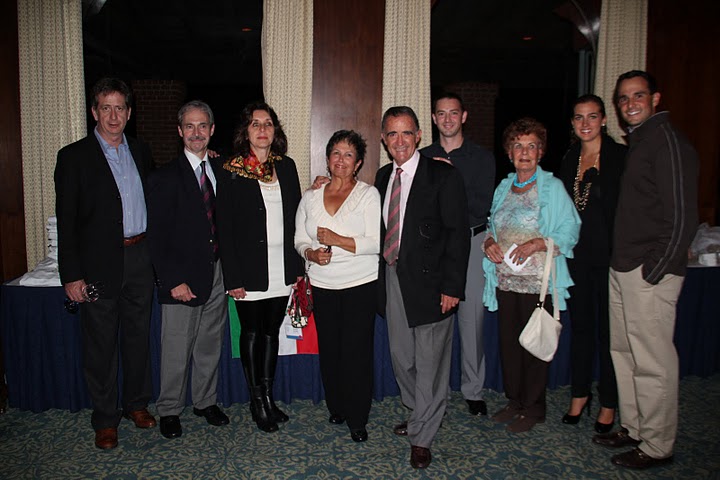 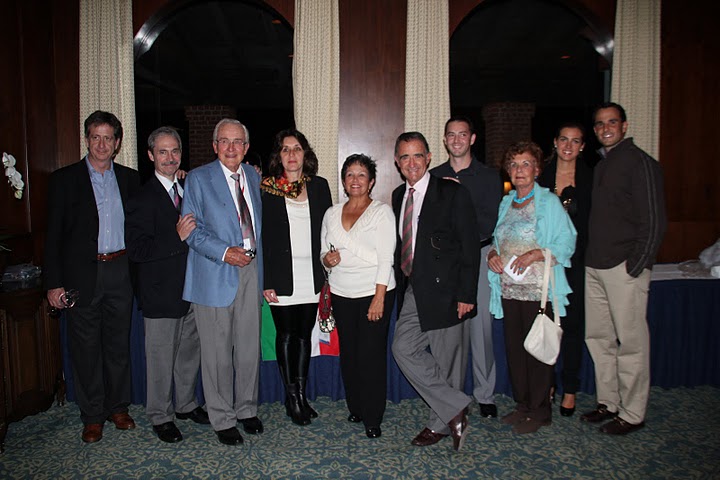 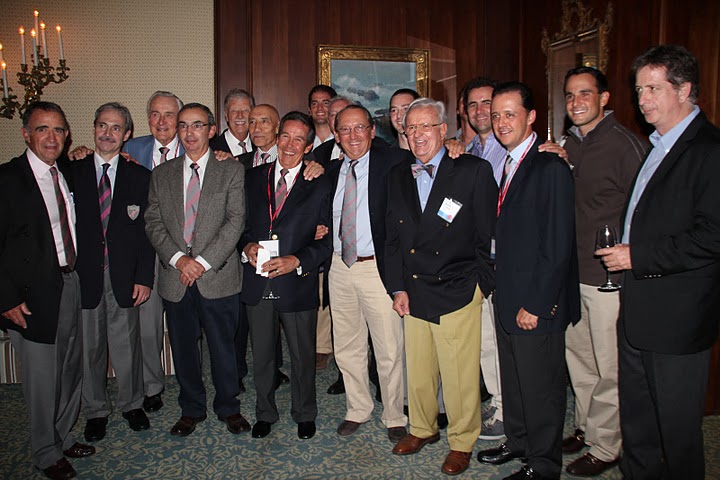 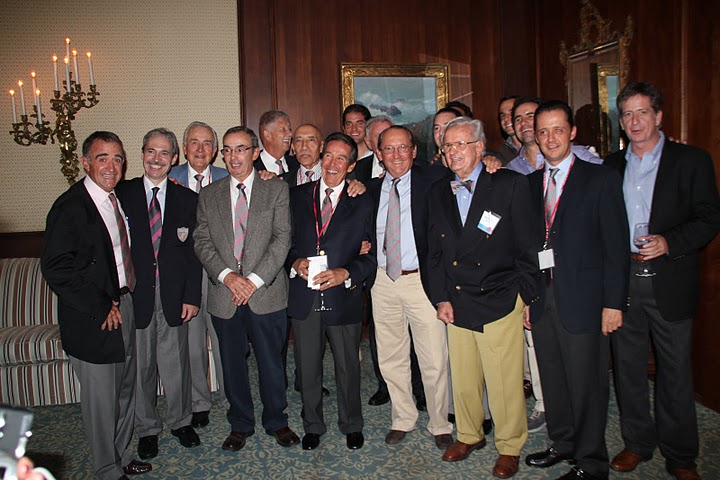 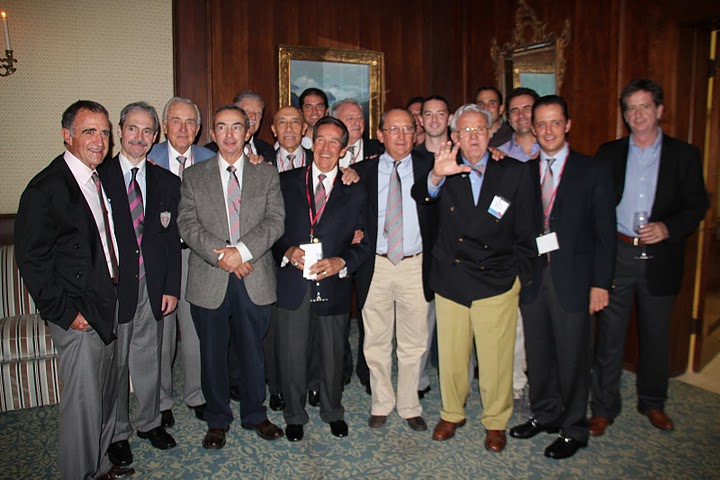 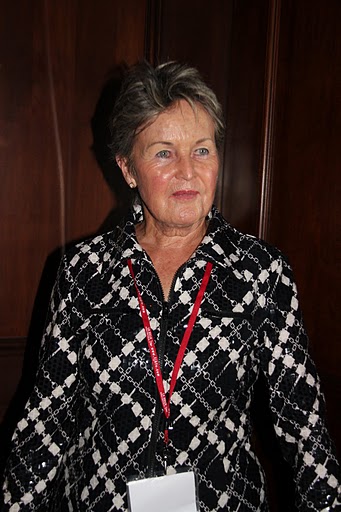