The Spanish IC hosted  the XLIX Edition of the Potter Cup competition at the beautiful Real Club de Polo de Barcelona, featuring first class facilities and warm and friendly greetings for all players.

Potter Cup is a men's 45 and over event, with a format of 5 singles and 2 doubles. This years event featured teams from: Spain, France, Italy, Germany, Belgium, Great Britain, Ireland and the USA. This event has been hosted by the Spain IC for the past 49 years.

Potter Cup is well known and respected for the high caliber players that represent each country, and once again the level of competition was extremely strong. The Championship team from Spain this year featured former French Open champion Albert Costa on their roster.

The US IC team was represented by Chris Groer, Scott Lindsey, Neil Bennett, Udi Kish, John Fritts, Kelly Nygaard and Carlos Homedes (player-Captain). The USIC contingent was recognized by their peers as strong competitors and gentleman on the court doing theings the "IC" way. Renewing old friendships and establishing new ones. This years squad earned a 5th finish, after losing a close match against third seed Germany (4-3) first round, then defeating both Belgium 4-1 and Ireland 4-1.

Next year it will be the 50th anniversary of the Potter Cup and the Spanish IC is looking forward to organizing a very special edition on and off the court. 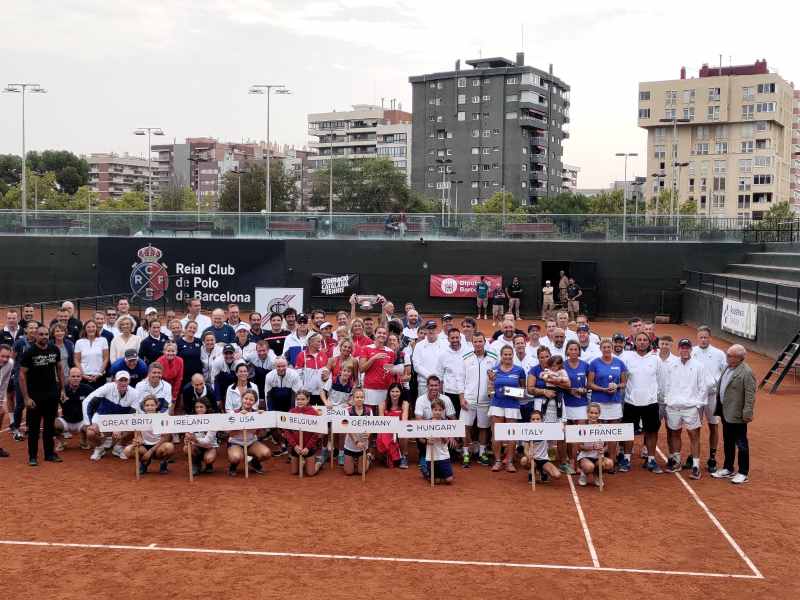 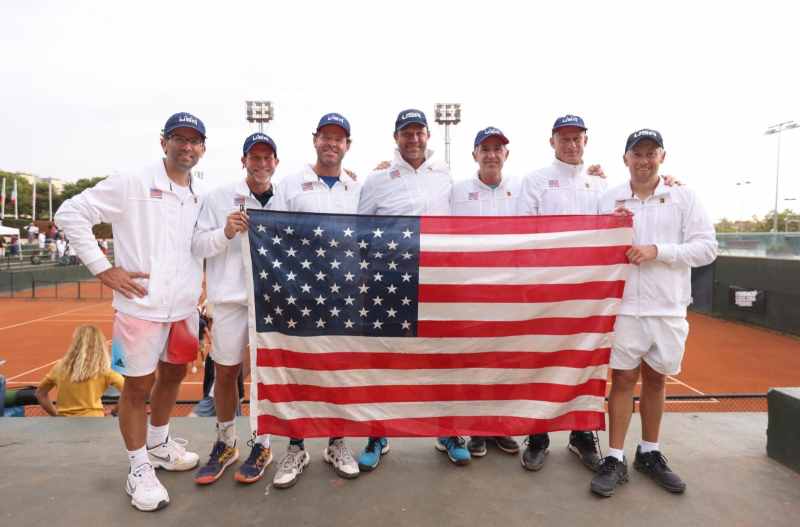 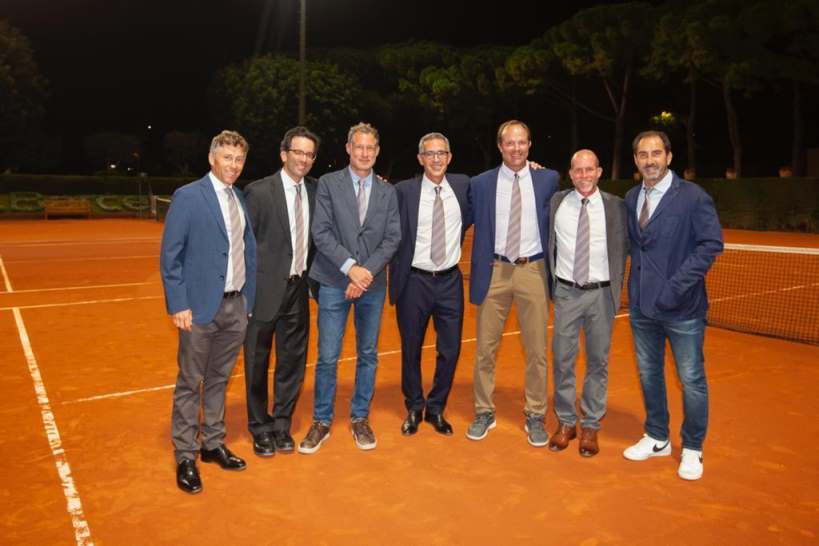 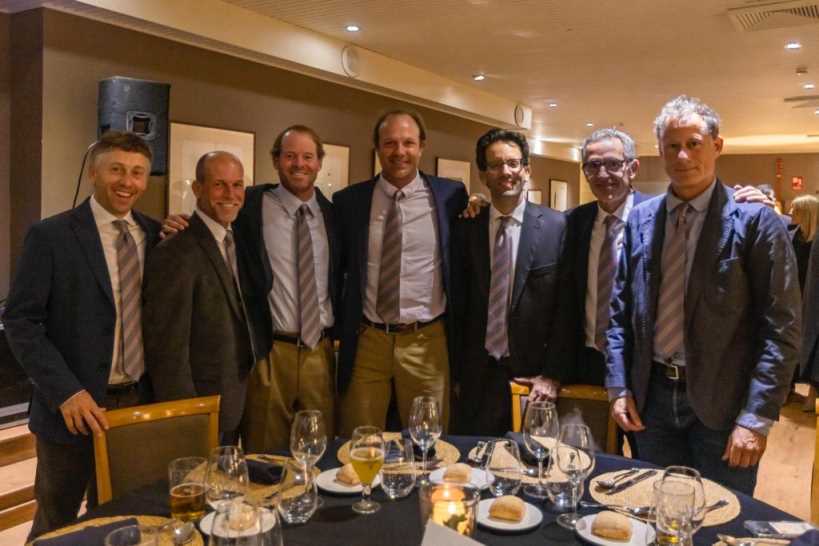