USA won 14 -12, after two days of hard fought matches on the grass at the Philadelphia Cricket Club. The festivities began with a trip to the Constitution Center, the Liberty Bell, and Independence Hall by the French, arranged by the USIC. That was followed by a visit to the Germantown Cricket Club, site of a famous Davis Cup match, where the four musketeers from France upset the top ranked team, including a couple of Germantown Cricket Club members, including Bill Tilden. That evening Michael Beautyman and Andrea Perez hosted both teams and their accompanying persons at their house for a party.

After the first day's competition, France led 8-6 and the USIC stormed back the second day to prevail 14 - 12. A total of 47 matches were played, but, by agreement beforehand, only 26 counted for the Cup.

The activities closed on August 25th with a gala dinner, speeches, and a half hour exhibition of break dancing put on by 18 extraordinarily talented and internationally acclaimed dancers, led by USIC member Steve Graham. To see a video of the dancing click on USIC President's Cup 2012 | Bboys Breakin' at Philly Cricket Club | Presented by Graham Partners: http://www.youtube.com/watch?v=fD0H8B3a7VgM

A Philadelphia Inquirer reporter accompanied the French team on its tours, came to the welcoming party, attended the matches, and wrote an article. To view the article please visit: http://articles.philly.com/2012-08-27/news/33403569_1_courts-davis-cup-knee-braces 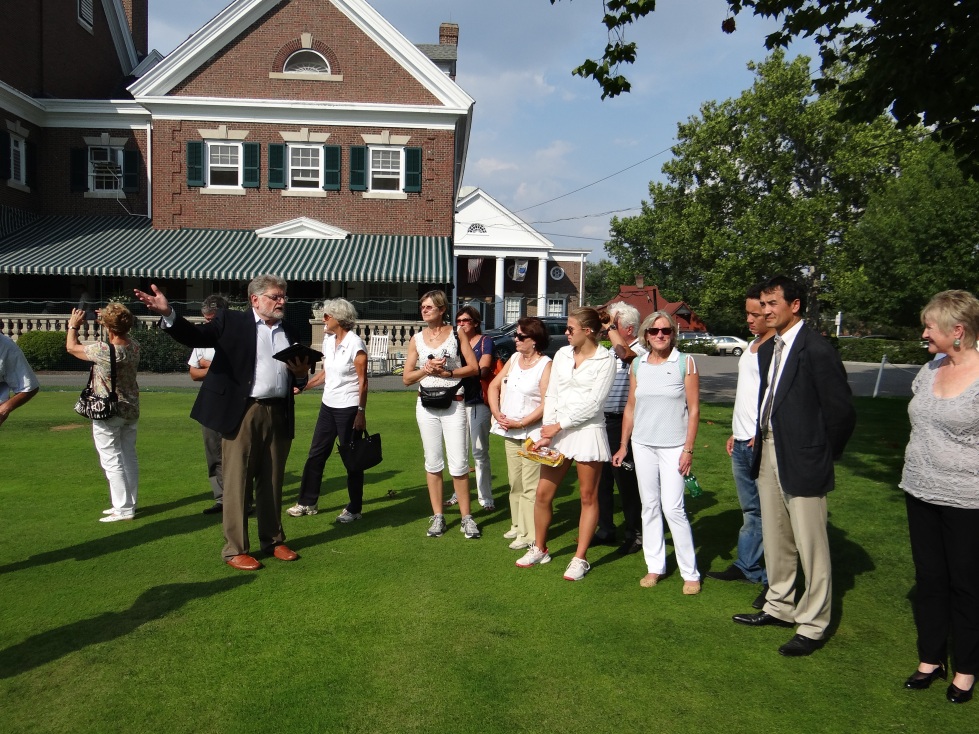 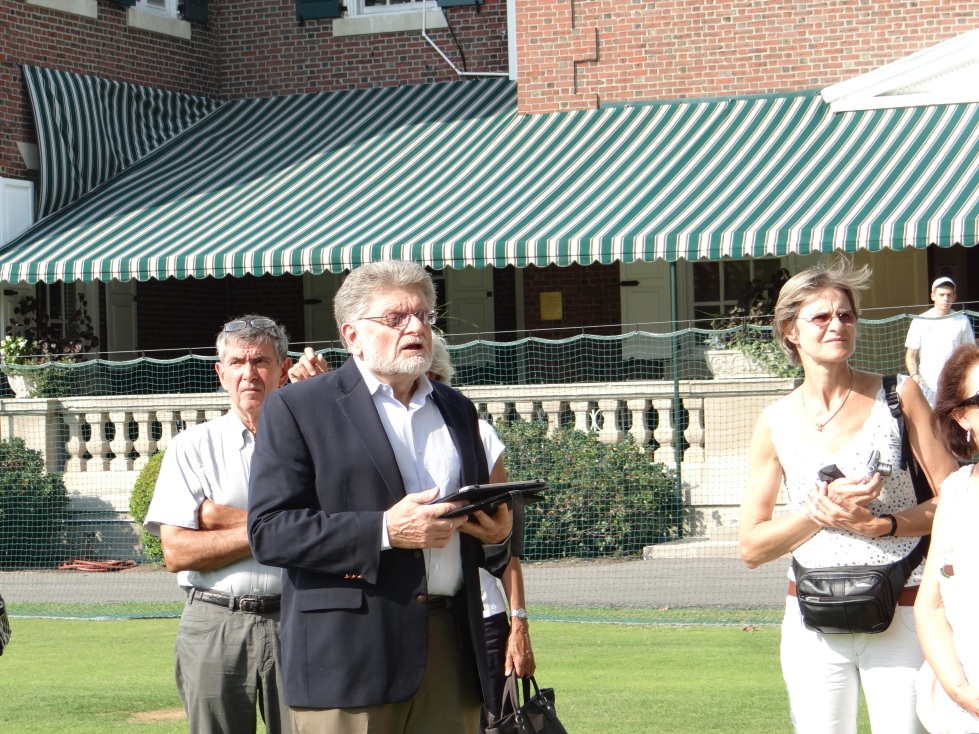