The Baker Bowl continued its long-standing tradition with the Canadians hosting the U.S. at a unique grass court club aptly named “The Tennis Farm,” located in beautiful farmland outside of Toronto. The weather was largely terrific, with the only exception being consistent wind which challenged both sides. As it always has been, the Baker Bowl event was held in conjunction with the Sorlien Cup and the Gengler Cup.

The dinner for the Baker, Sorlien and Gengler teams was hosted by the Canadians at the historic and beautiful Toronto Cricket, Skating and Curling Club -- a landmark for not only tennis, but skating, squash and cricket. The dinner included several speeches of gratitude, recognition and appreciation. The U.S. team gave special recognition (a USIC pin) to captains Rosti Brankovsky and Pam Olley (Gengler Cup women’s team) for their long-standing dedication over the years to the continued success of the event. Jeff Snow, captain of the Sorlien team, also presented a special gift to David Dimmer, IC of Canada president, to recognize his outstanding effort to the success of all three events this year.

On Sunday afternoon, talk turned to next year’s event at the Piping Rock Club in Locust Valley which both sides eagerly anticipate. 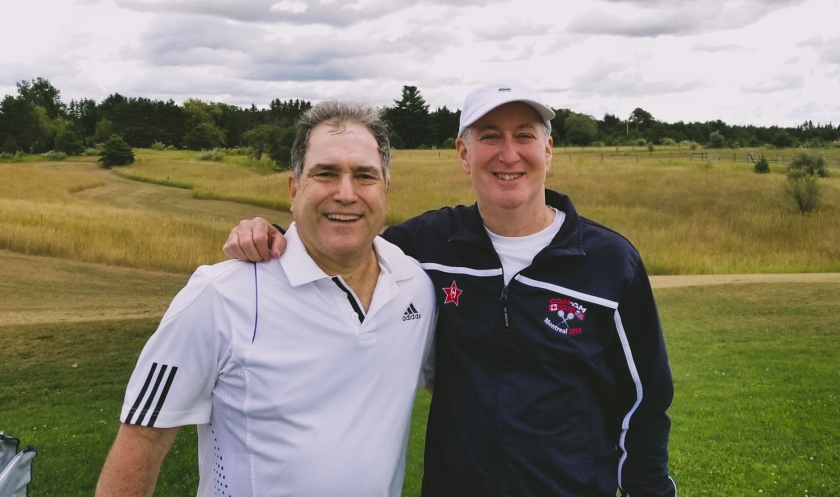 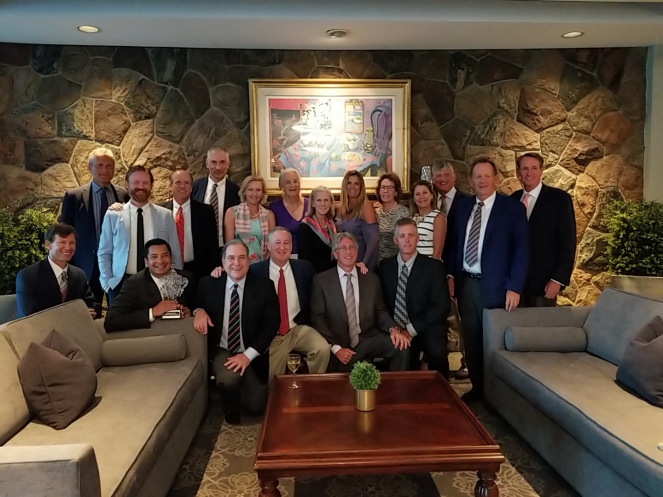 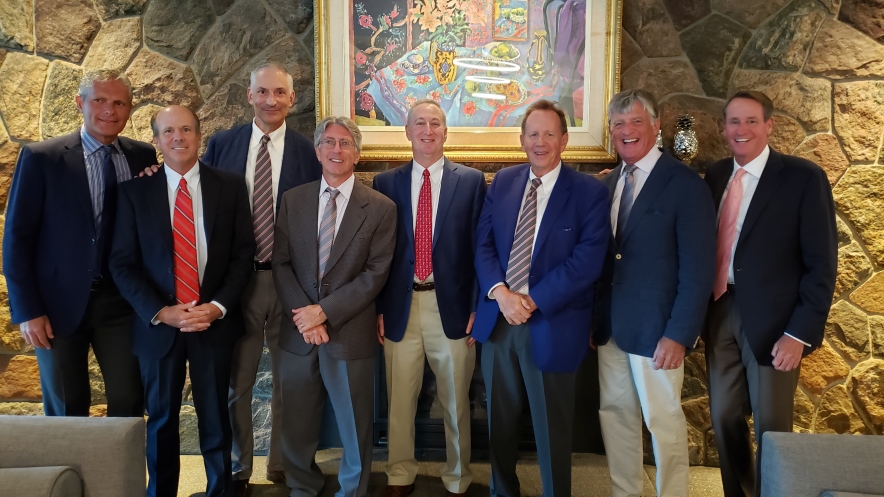