The annual Baker Bowl continued its great tradition of hosting the Canadians at the historic Piping Rock Club with its world-class grass courts, and beautiful grounds and clubhouse. As soon as the Canadians arrived, long-standing friendships were rekindled, and new players for both teams were introduced and welcomed.

To even out the number of teams, the Canadians “borrowed” a few U.S. players who were, or are now, honorary members of the IC Canada, including USIC President J. Donald Tansey. The Saturday matches were competitive with the U.S. taking a 4-2 lead. On Sunday, the U.S. retained the Baker Bowl by a total score of 6-3.

Prior to the start of the Saturday matches, U.S. co-captain Hollis Russell gave a poignant speech remembering George H. “Pete” Bostwick, Jr. who passed away on July 7, 2022. Pete was a truly remarkable athlete and sportsman. He was an IC member since 1977 and a long-time member of the Piping Rock Club. Pete was instrumental in bringing the event to the Piping Rock Club and played on the U.S. team for many years. He is one of only three men to have played in the U.S. Open in golf and tennis (at the time known as the “U.S. National Championships”). He is the only man to win national singles championships in court tennis, racquets, and squash. Pete epitomized the IC values of sportsmanship and international friendship through tennis.

As usual, the generosity of the Piping Rock members and staff was extraordinary. All players and guests were made to feel welcome and part of the Club during the entire weekend. The Saturday night dinner on the lawn was truly memorable.

On Sunday afternoon, talk turned to next year’s event in Toronto which we eagerly anticipate. 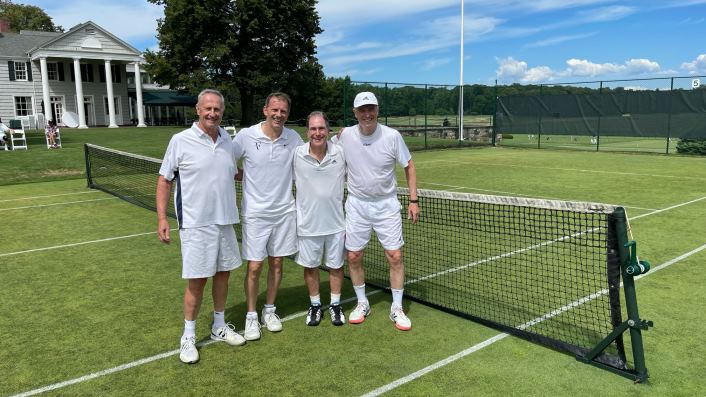 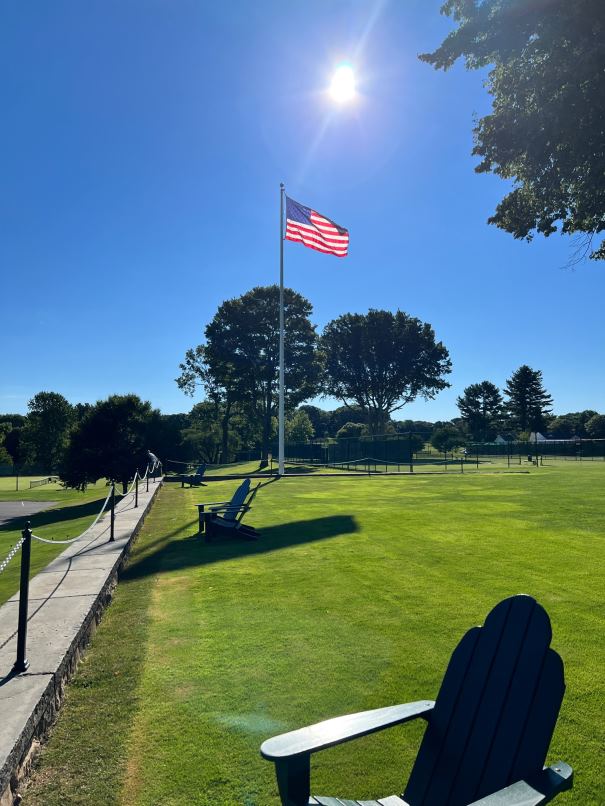 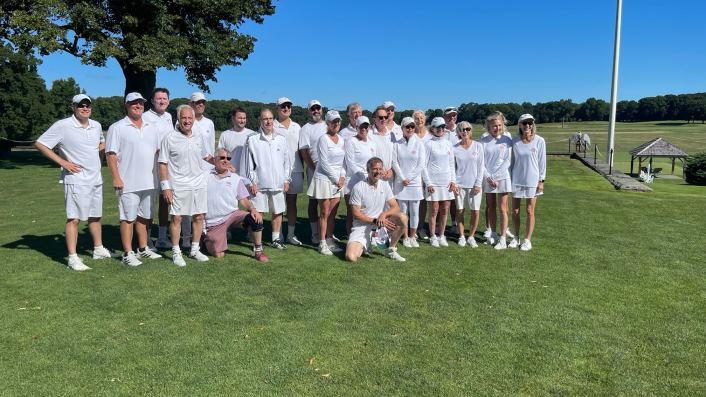 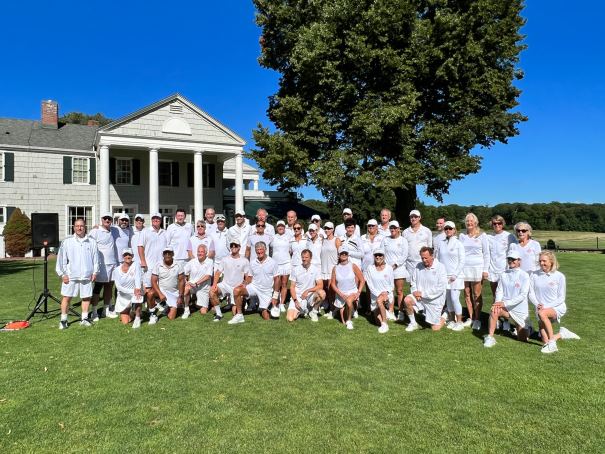 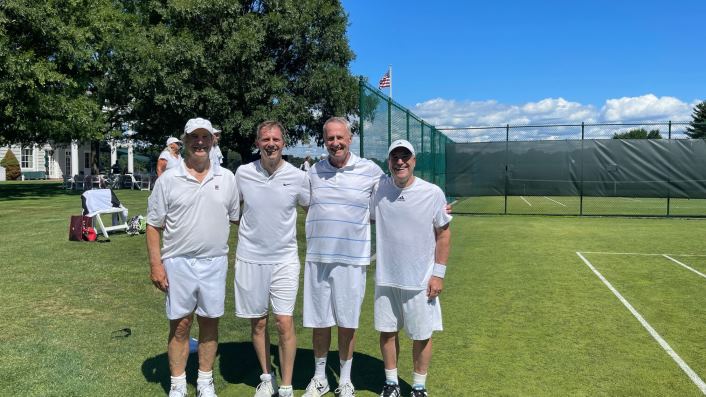