The 2019 Amigos Cup again proved to be a great event! This year's competition brought us back to beautiful Puerto Vallarta, where we competed in 2017. The USA team arrived with the Cup in hand, having won the 2018 US-hosted event in Houston, hoping to defend the title on Mexican soil. Although our team wasn't a large one, we fought hard and were able to eke out the win over the Mexicans 12-10, and retain the Cup for another year! Battling extreme temperatures, and playing on the hot hard courts, the wins did not come easy. The Amigos Cup event is always a fantastic time, and the friendships we have developed over the years exemplifies the the ideals of the IC, and especially this aptly-named Cup. I have played the Amigos Cup event for the past 14 years, and have been its Captain for the past ten. I can't encourage players enough to join us, as we travel to back to Mexico in 2021. The Mexican IC are exemplary hosts of their beloved country. I've enjoyed every opportunity I've had to travel to Mexico to play for the USIC. The venues are welcoming, safe and beautiful. The people are friendly, accommodating and fun!
I'd like to thank USIC members Phil Cox, Bob & Kay Beverley, Carlos Garcia and Steve Willoughby for fighting hard and joining us for this year's competition. A special thanks to Bob Beverly for clinching the win by beating Mexican IC Caption Roberto Pulido 8-5. Bob's win in the over-70 age group took place in over 100 degree weather! Way to go, Bob -- you are quite an inspiration!
This win is dedicated to Marge Cooper, who passed away earlier this year. Marge was my co-captain for the last several years, and is very missed.
Stay tuned for the USIC schedule for the 2020 Amigos Cup, which will be US based this year -- location to be announced. 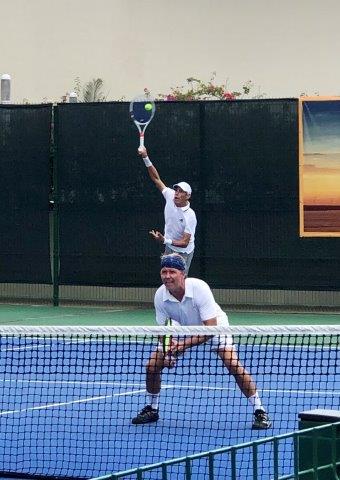 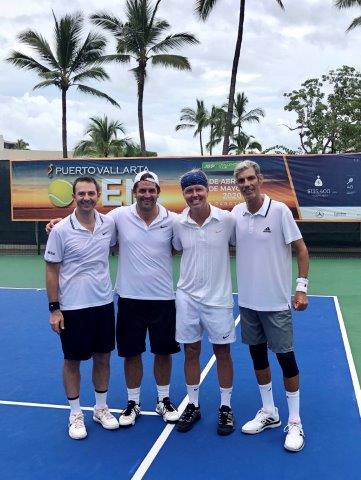 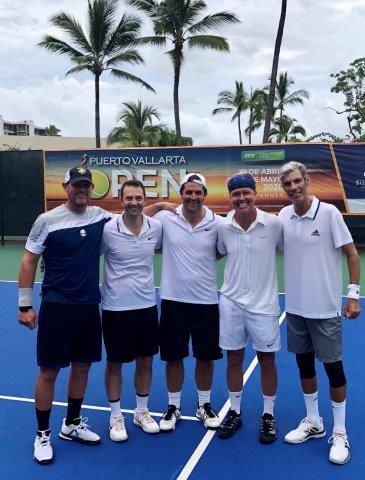 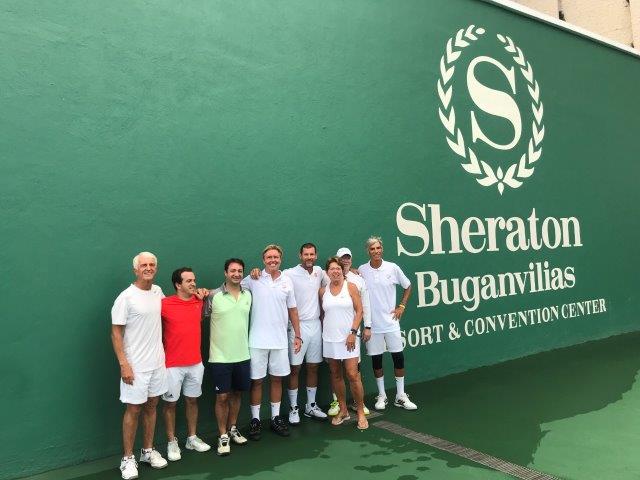 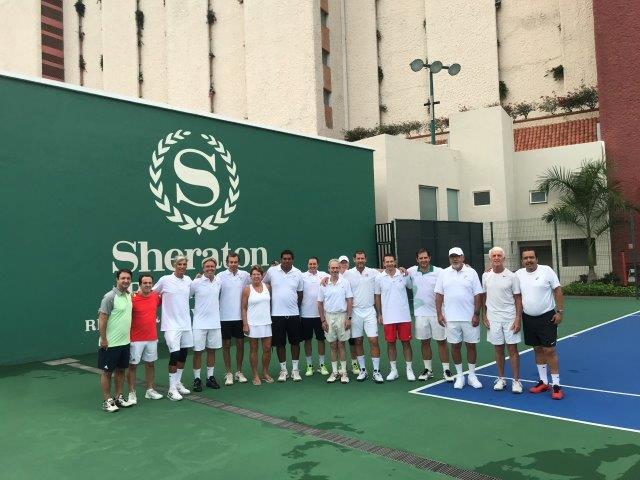 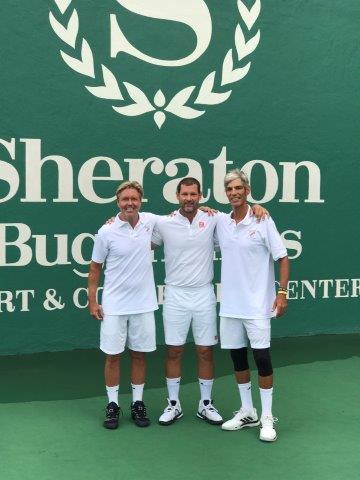 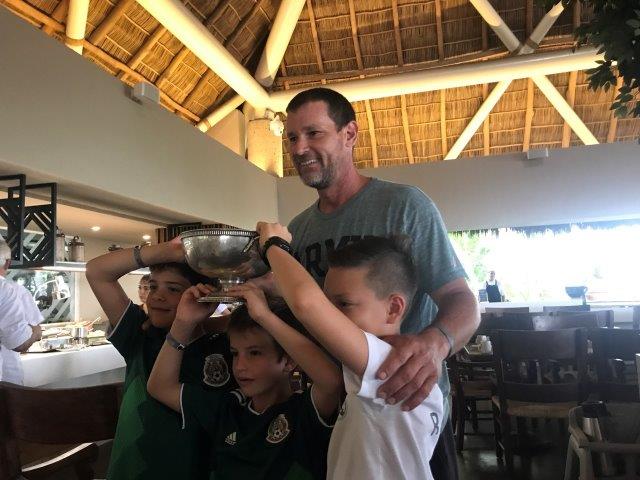 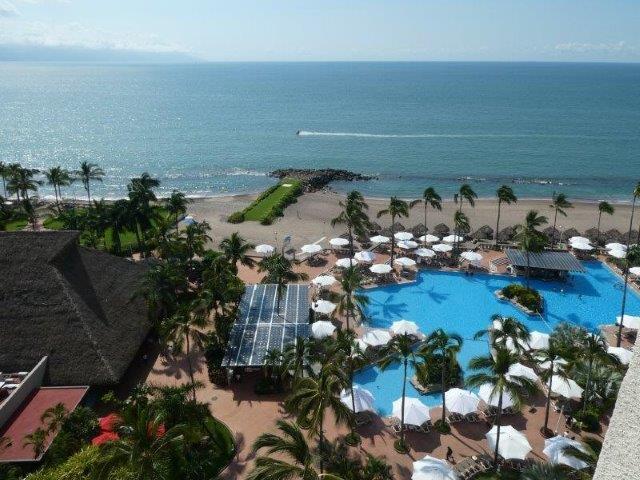 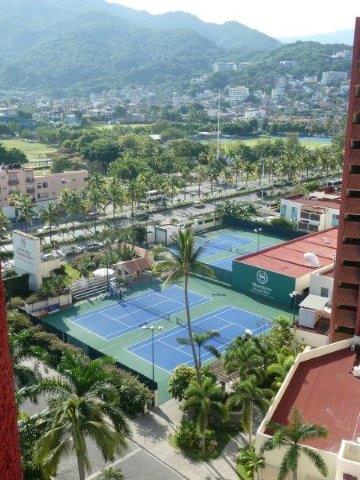 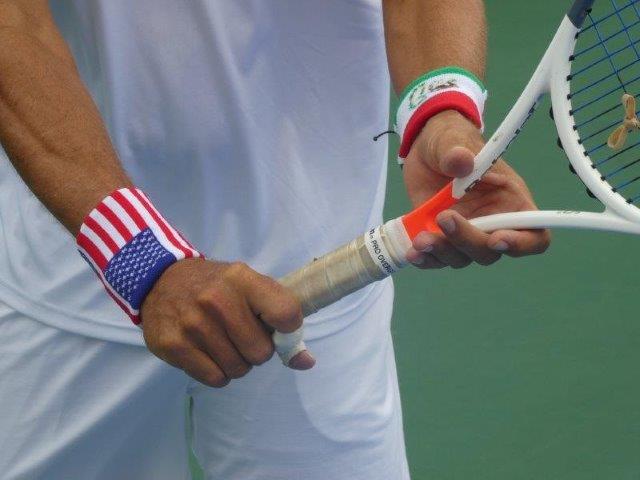 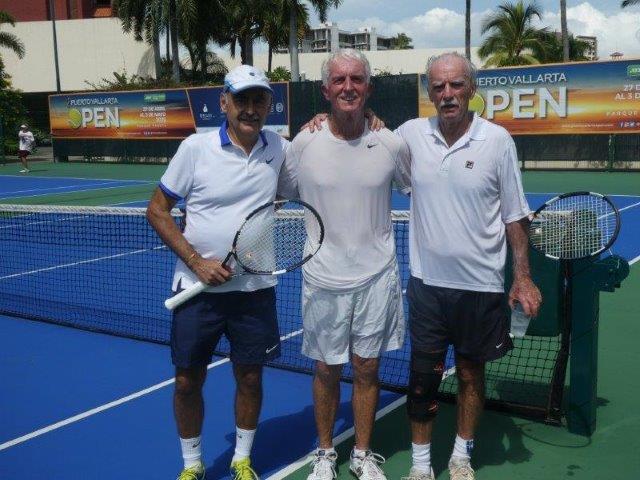 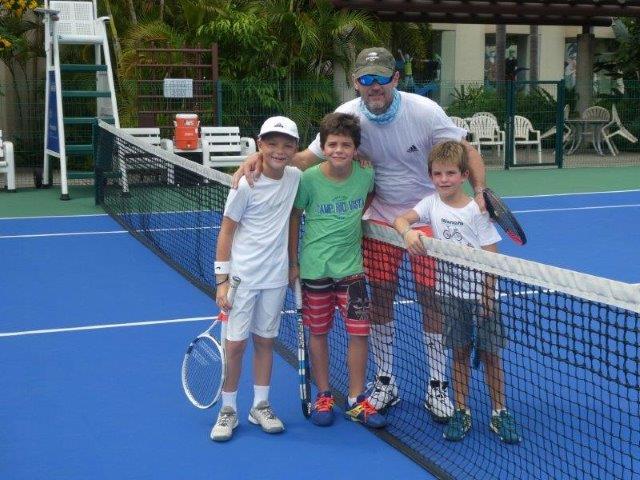 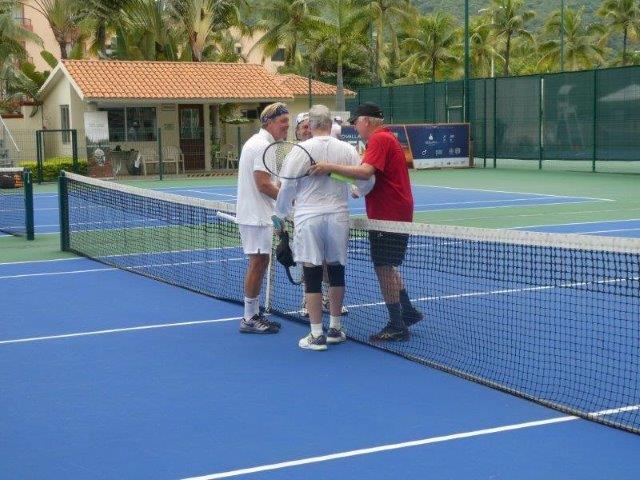 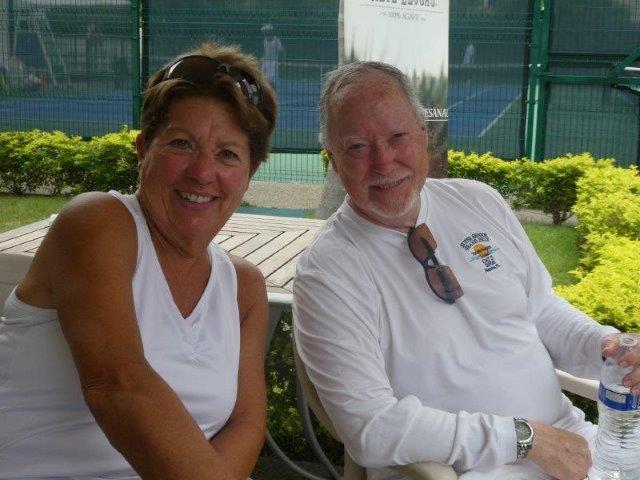 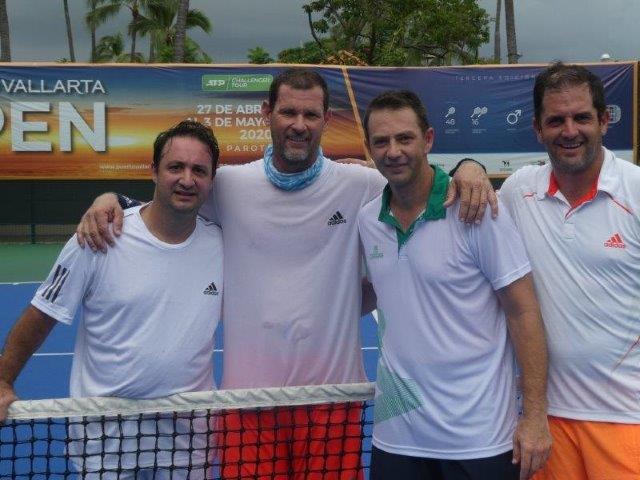 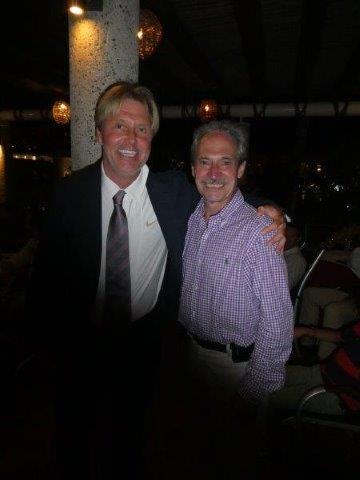 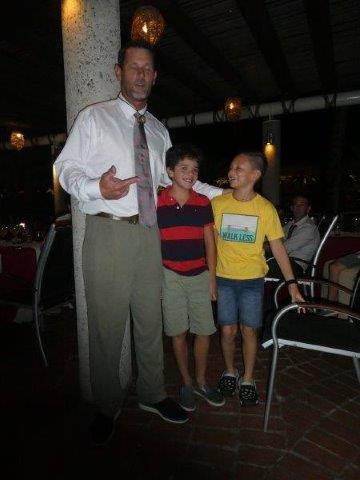